Albums of summers past #2 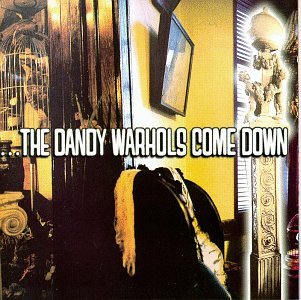 Had a real craving to hear this album when it was unbearably hot the other night, and I was cooking. There's something incredibly suited to the recent weather about this album. It's not so much that it reminds me of when I was younger and listening to this album (on C90 tape again - but I then owned it on CD), perfect summer times, or anything... Though I do recall the fun time I had when the Dandy Warhols came to my small town, the sensation that caused at school, and the amazing gig itself...

No, Dandy Warhols Come Down just has this incredibly cool air about it - both exuding from the band as they deliver it, and from the songs as they sound... There's a really nice groove to it, that makes you feel (or wish to be) stoned, and it's very American-cool sounding - and danceable - rock/pop, which I appreciate. It's such a 60s influenced album, too. A lot of the songs are good time, and there's summery pop bounding about. This is one of my albums of the summer at the moment, as is some of their first album.

Not wanting to mention The Dandys in the same breath purposely, but I was already thinking about and remembering what an ideal summer album this was for me a few years ago, so I'll just mention it anyway - and the music has a similar effect and groove and influences... 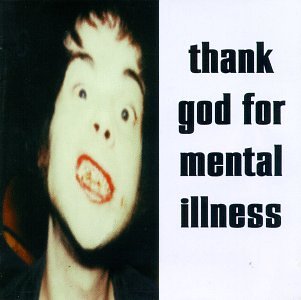 I guess it was more the Peppermint Wonderland singles collection by The Brian Jonestown Massacre that I dug this one perfect, happy summer some years ago. But then, there are two songs from here that were on constant repeat as well: Free & Easy, Take II, and The Ballad of Jim Jones. I guess it's the harmonica that makes it so summery and cool. The laidback, hippie, 60s air. I remember feeling so ecstatic this summer, strolls in west London parks, all this amazing, tuneful music soundtracking everything, feeling so spirited. 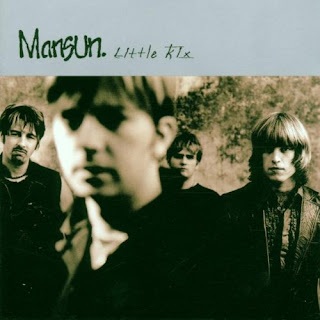 Underrated and wrongly slated, I feel. The farewell album from Mansun had a lot of moments. This reminds me of being on my year out, working weird shifts at a cinema, being practically nocturnal, and often coming home to listen to this and Marquee Moon by Television, as I drank restorative booze, so badly needed as my muscles ached so much from the long hours at the cinema. A strange time in my life, but how acoustic and melodic this album was in places was really nice - and, again, that word, sorry, but no other fits - breezy! 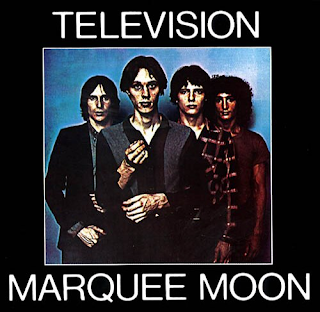 That same period of my life as the above, evenings as the sun set, and there was dreamy pink-yellow-purple light, were often soundtracked by this. Again, just so cool sounding - floaty, and ebbing on and on, winding guitars, hypnotic.
Posted by All Thrills No Frills at 05:12